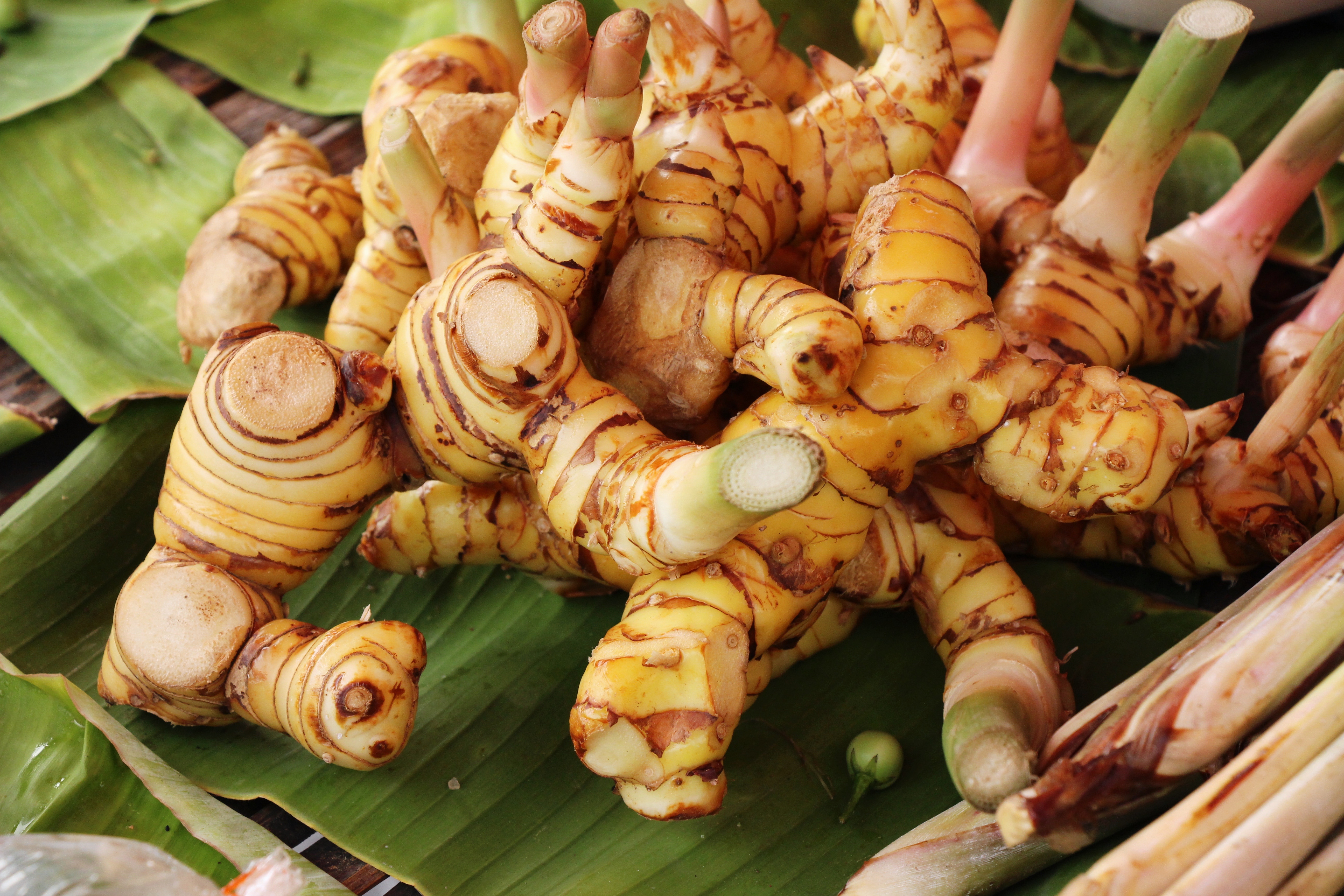 Part of the ginger family, Galangal is a spice native to Southeast Asia and grows in the plains of Assam, West Bengal and the Eastern Himalayas in India. The root tastes and feels like ginger, only slightly sweeter with a citrus note, and is commonly used in traditional Asian cooking as well as medicinal practices. Galangal is rich in dietary fibres, vitamin A and C, beneficial phytonutrients and antioxidants.

We have used enXtra™, a clinically-evidenced extract of Galangal in Bright Mind Complex™ which has been the subject of four human clinical trials. These trials have shown that enXtra™:

·     Concluded no long-term cardiovascular concerns when taken with caffeine

·      Enhance mental alertness and wakefulness for up to 5 hours

South India. Grown without pesticides and cultivated and collected manually. 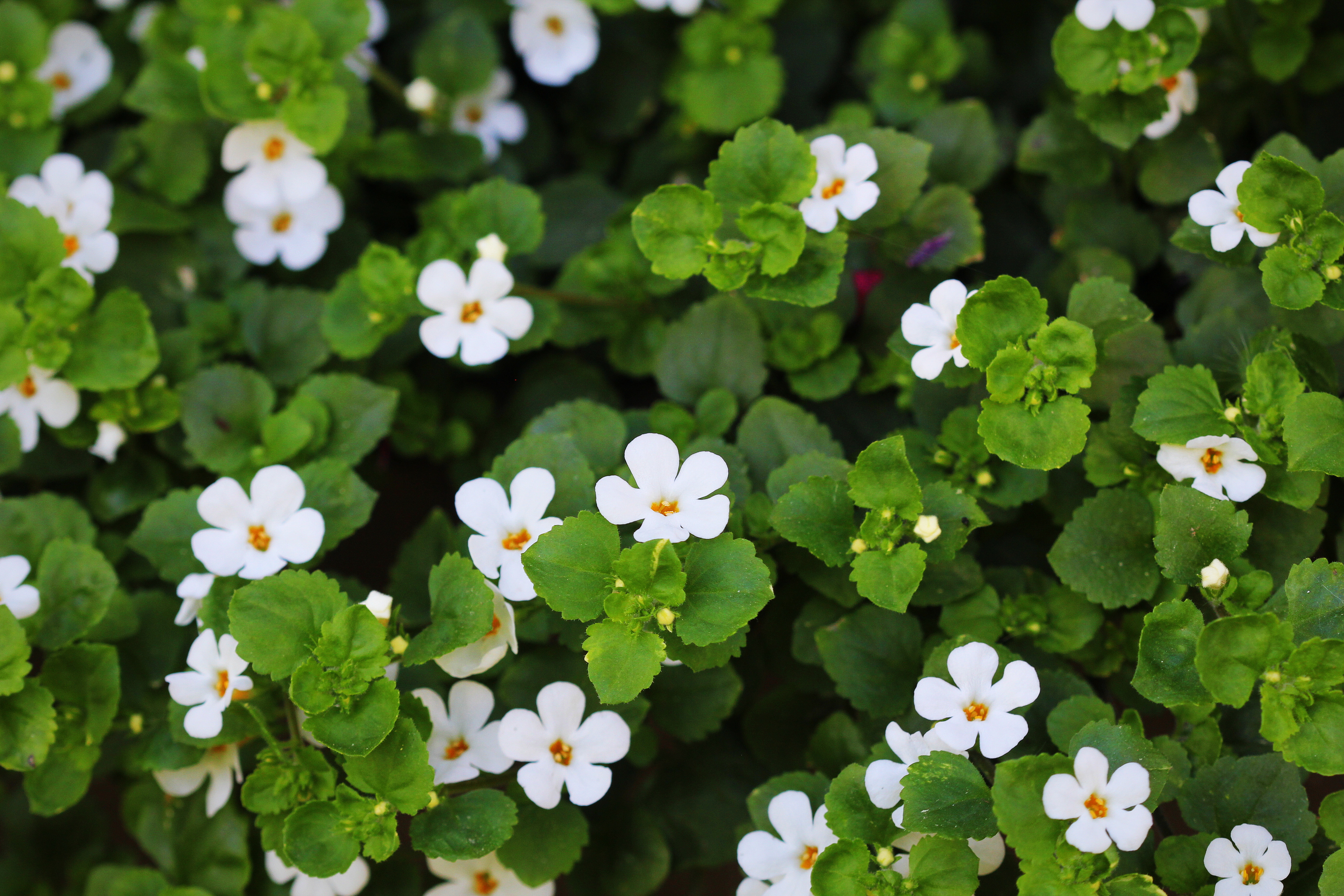 Commonly known as Brahmi, Bacopa is a perennial, creeping herb that is native to the wetlands of tropical areas in Eastern India, Asia, Africa, Australia and North and South America. The plant has been used by Ayurvedic medical practitioners for thousands of years for their benefits to the brain.

East India, in partnership with a local NGO and farmers trained in eco-friendly, sustainable farming practices. The plant is cultivated by hand without machinery, reducing the use of fossil fuels. 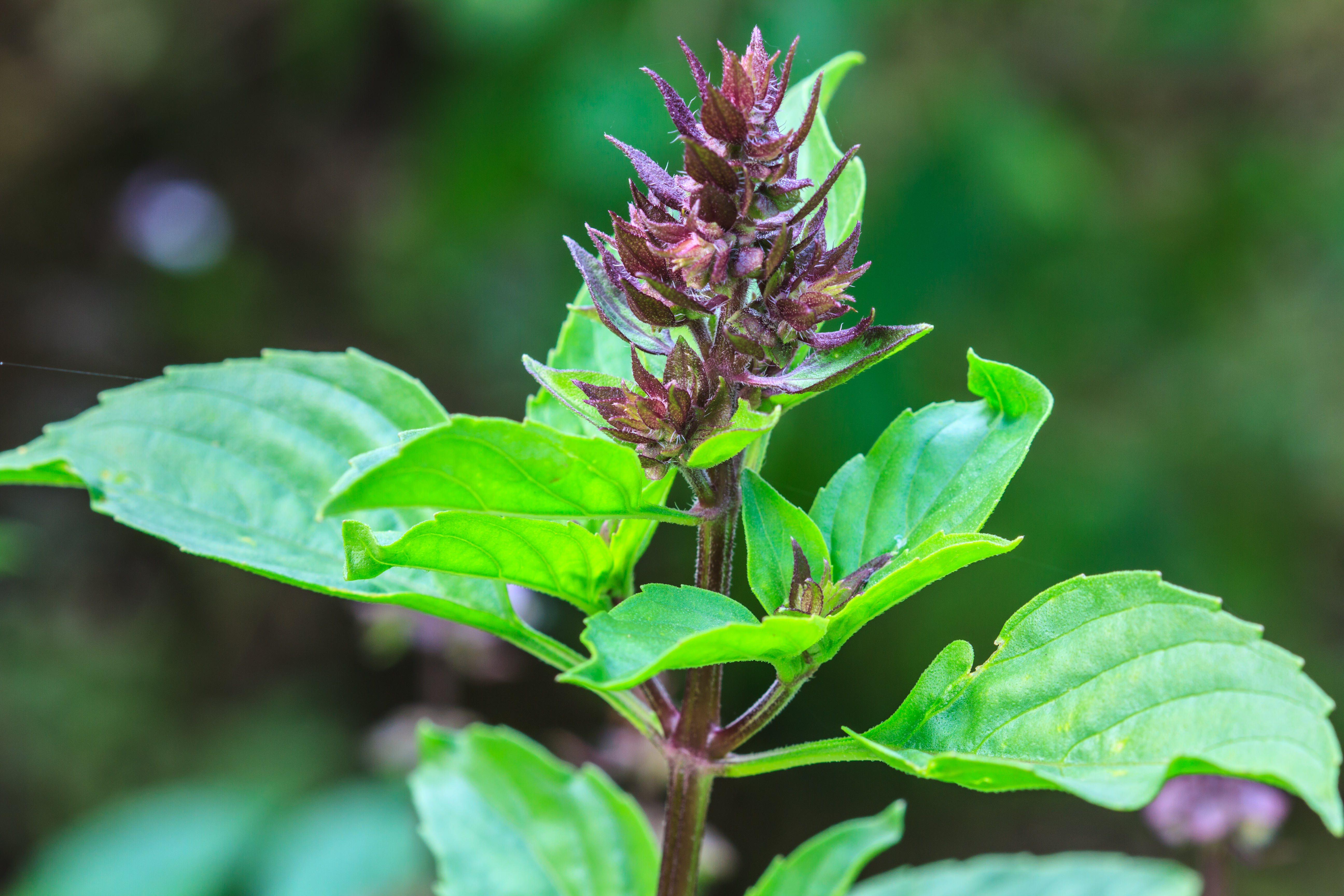 Also called Tulsi, Holy Basil is a flowering plant part of the mint family. It has a rich history dating back three millenia in the Indian and Southeast Asian regions, where it is considered a sacred herb and is often used as a herbal tea for a variety of ailments. The plant has been widely used in traditional Ayurvedic medicine for its many benefits including its adaptogenic properties, where it is thought to help protect the body against various physical, chemical, metabolic and psychological stresses.

·      As an adaptogen to help the body adapt to stress 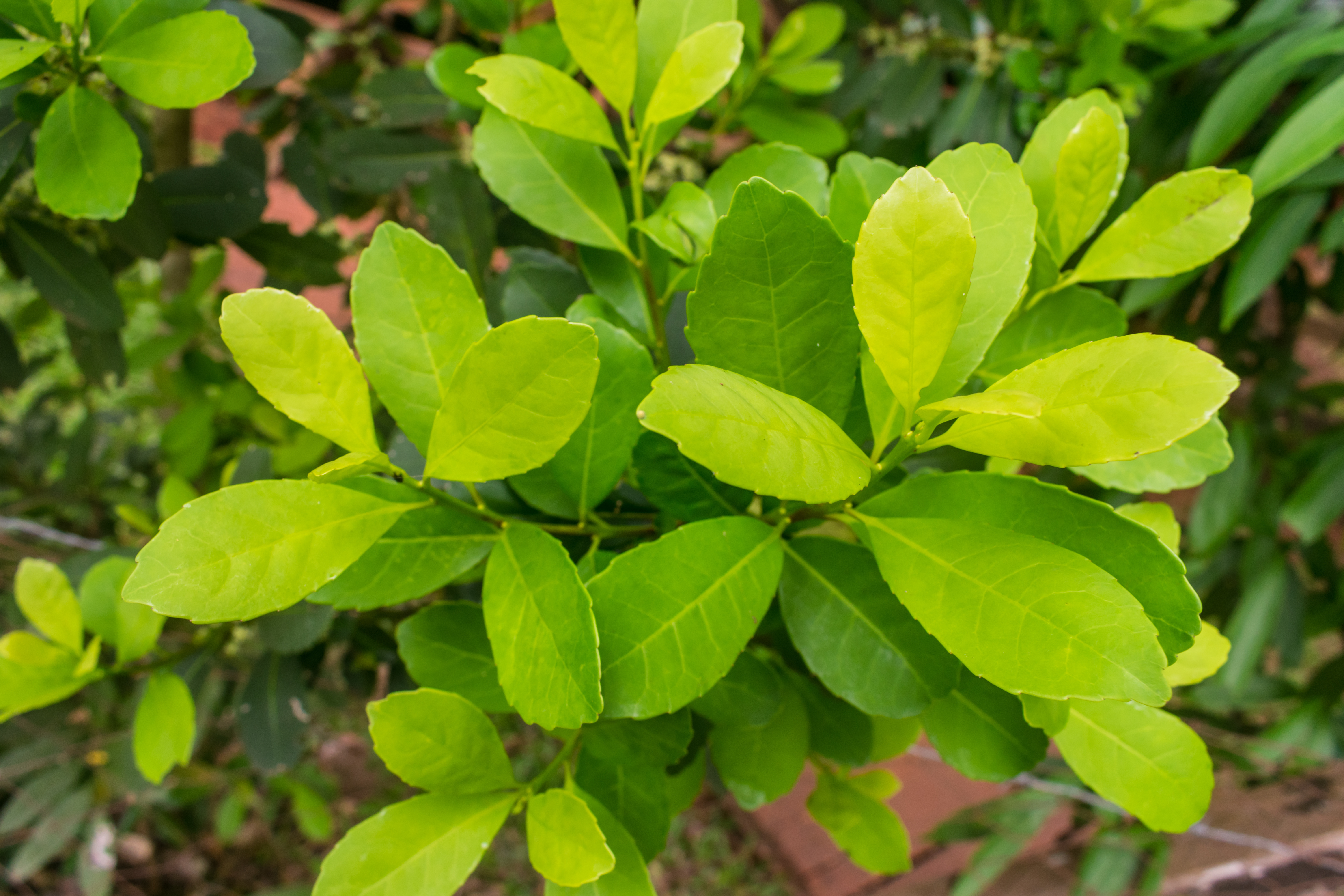 Yerba Maté is made from the naturally-caffeinated leaves of the Ilex paraguariensis plant which is native to South America. Commonly made into a tea, Yerba Maté is said to offer "strength of coffee, the health benefits of tea, and the euphoria of chocolate". It is the national drink of Argentina, Paraguay, Uraguay and Southern Brazil.

Pacaná in South Brazil. Organically cultivated by cooperatives, hand harvested and dried in a smoke-free process.