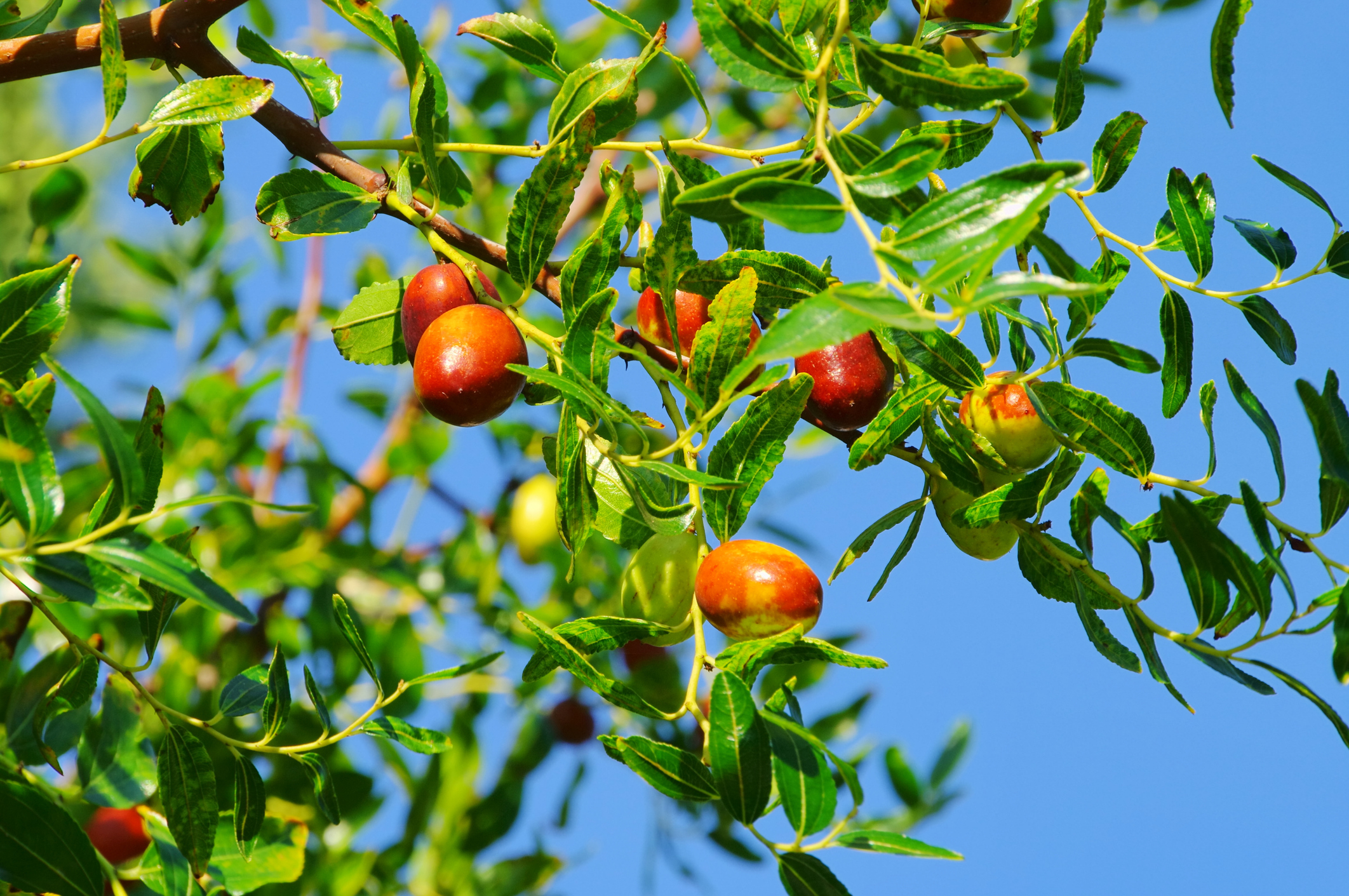 Native to Central Asia, Ziziphus is one of the oldest cultivated fruit trees in the world. Having been mentioned in the Book of Songs, a collection of poems of the tenth century BP, the plant is thought to have been taken into cultivation in the early Shang dynasty of the Bronze Age.

The fruit from the tree, commonly known as red date or Chinese date, is similar in shape and size to a small plum. The fresh fruit is full of amino acids, vitamins B and C, healthy fatty acids, iron, potassium, calcium, zinc, polysaccharides, flavonoids and high levels of bioactive compounds. 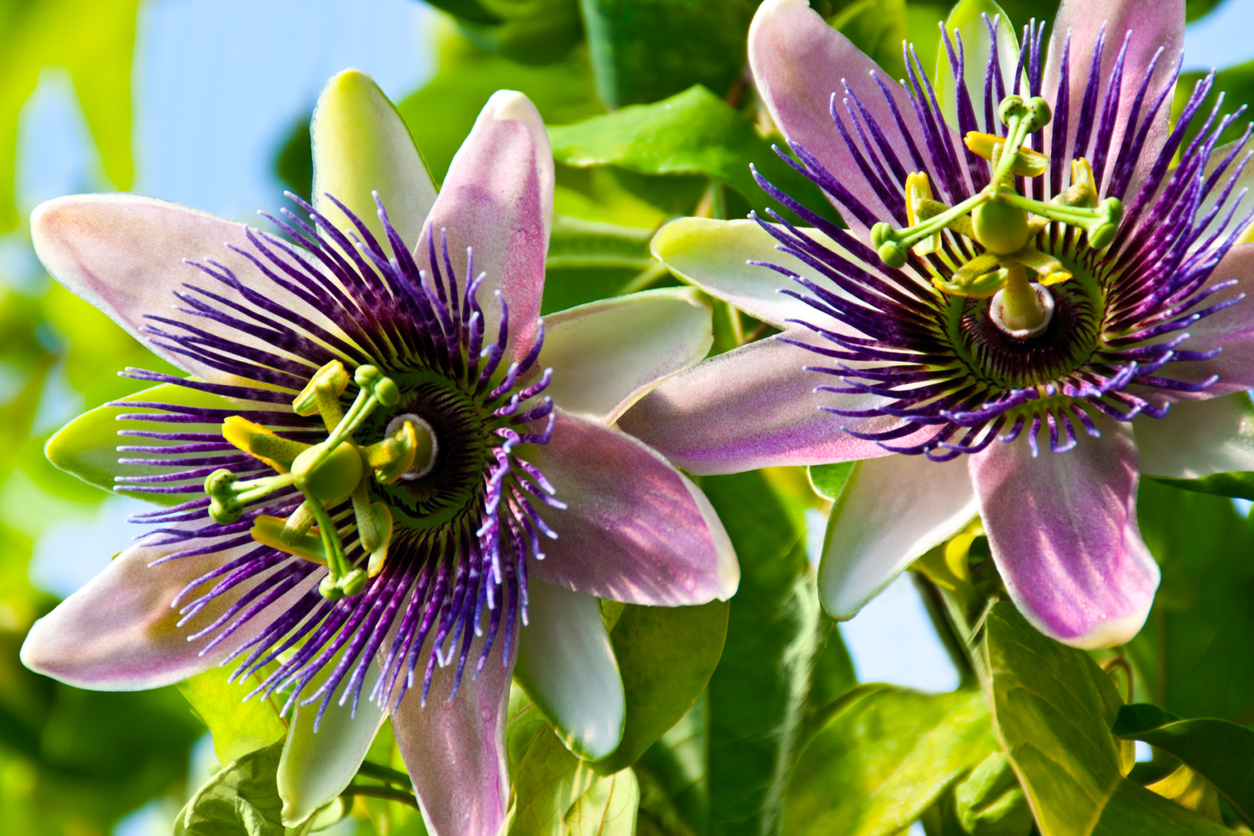 Passion flower is a climbing vine that is most commonly found in tropical parts of North America, Central America and South America. While one of its early names, mahcawq, was indicative of the plant’s small fruits, the common name Passion flower was coined by Spanish missionaries who thought the unique physical structures of its exotic, purple flower was reminiscent of Christ’s crucifixion (passio translates to “suffer”) They felt the five stamens represented the five wounds of Christ, the three styles represented the three nails to the cross and the purple and white colours symbolised heaven and purity. The plant has been used for centuries by Native American tribes and in Western Herbal Medicine for treating a variety of ailments. 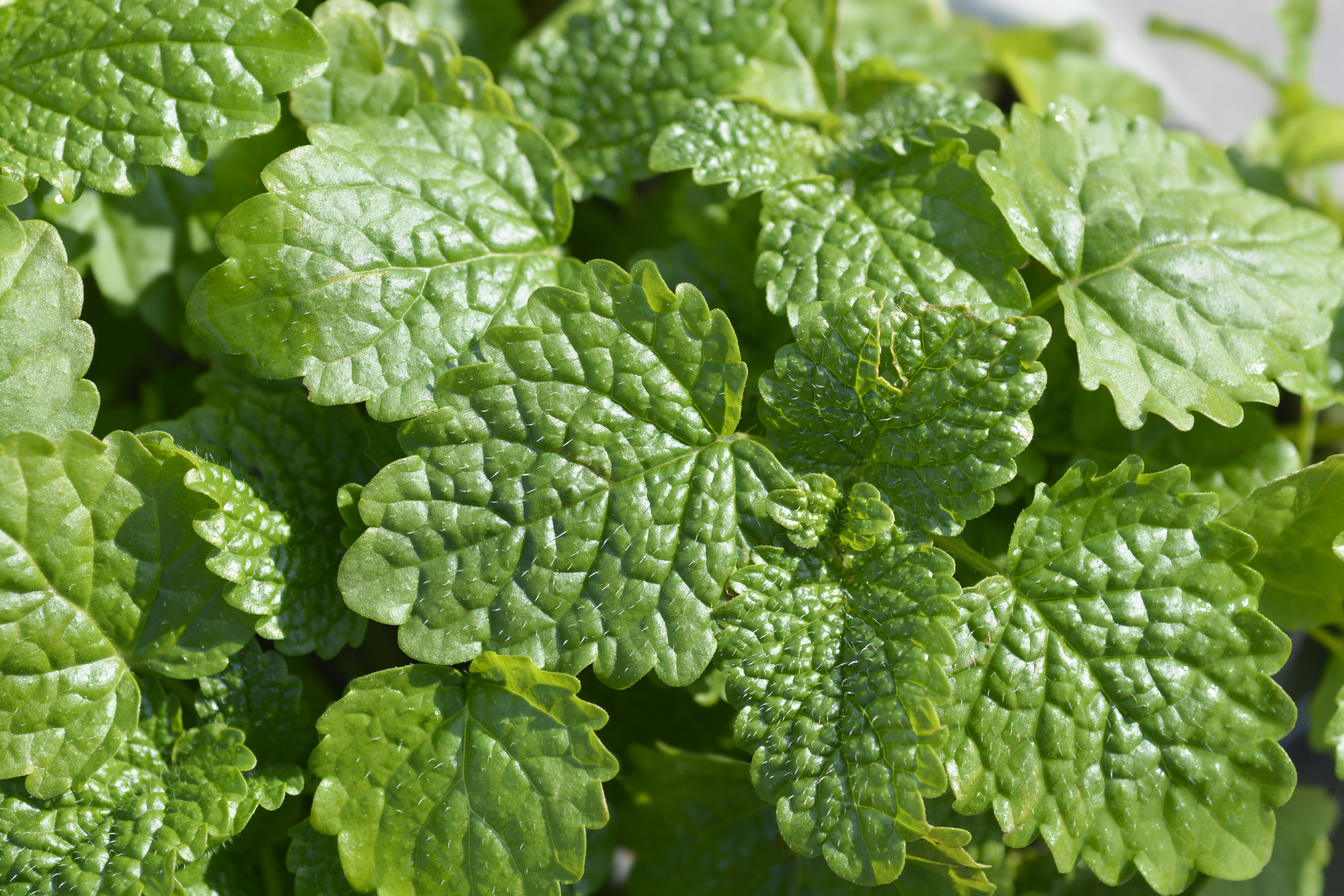 A member of the mint family, lemon balm is a herb native to Europe, North Africa and West Asia, but is now grown around the world. It gets its name from the Greek word for “honey bee”, indicative of bees’ attraction to the herb’s fragrant scent. Having been featured in medicinal formulas addressing stress and anxiety for centuries, it has earned itself the reputation of being a “calming” herb. Magnesium is an essential mineral in the body. It is a cofactor in over 300 enzymatic reactions and plays an important role in many biological processes in the body including cellular energy production, cell growth and reproduction and protein synthesis. It also plays a key role in nerve transmission, muscle contraction, blood pressure and bone metabolism.

Magnesium glycinate is found by many individuals to be a more absorbable form of magnesium. It is well tolerated and considered to be one of the gentlest forms of magnesium on the stomach.