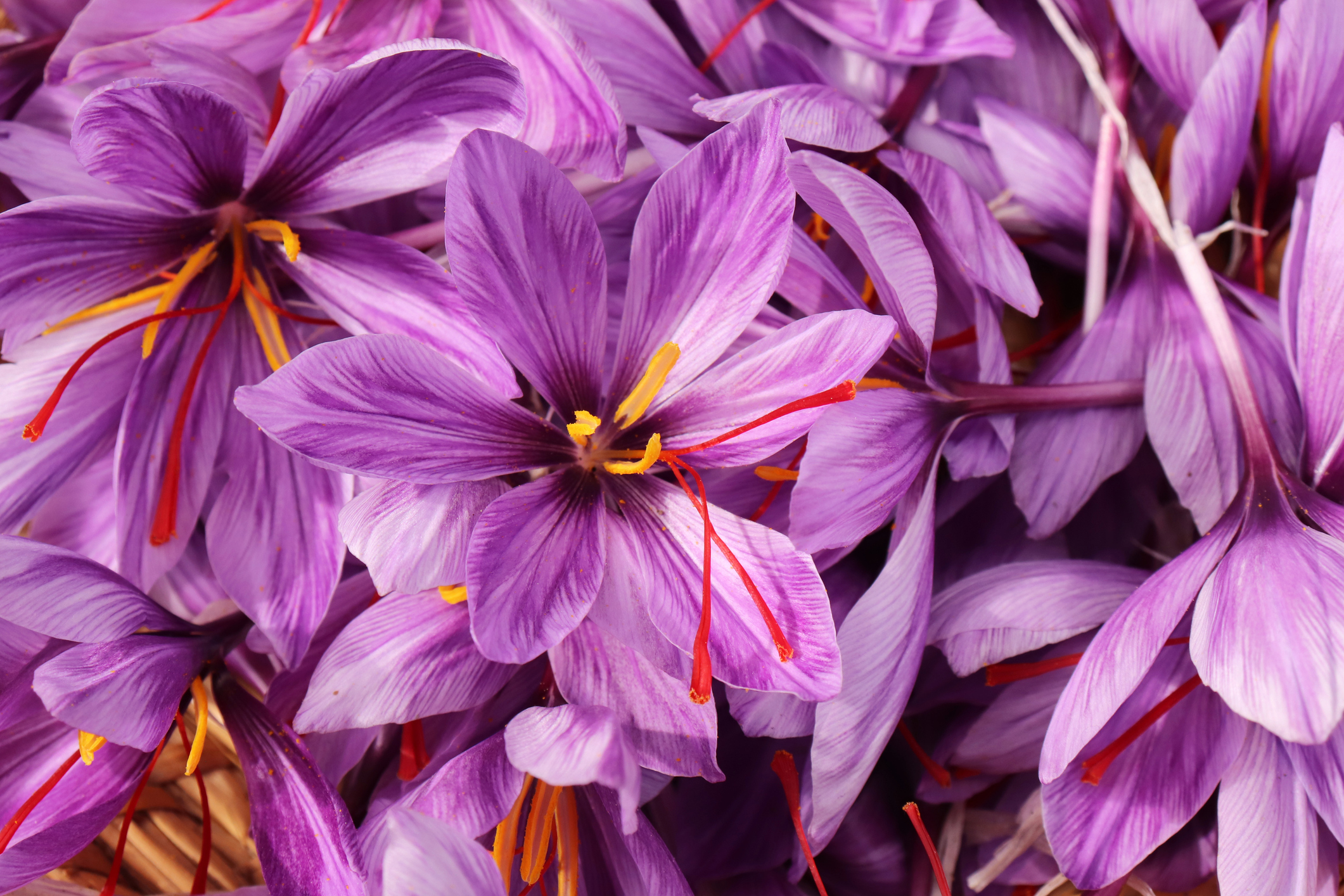 Saffron is a spice derived from the Crocus sativus plant. It is one of the most expensive spices in the world as each strand is hand-harvested, making it extremely labour-intensive.For millennia, this golden-hued spice has been used as a food seasoning, natural colouring agent as well as a medicinal plant. The use of saffron dates back to ancient times as illustrated in paintings found in Santorini in Greece, dated 1627 BC. The spice was revered by Greek physicians and botanists for its styptic and soothing properties.

In our Adaptogen Tonic+™, we have used Affron®, a clinically-trialled saffron extract that has proven itself a positive role in low mood support. In a 4-week clinical trial in Australian adults, Affron® increased mood, reduced anxiety and managed stress without side effects. 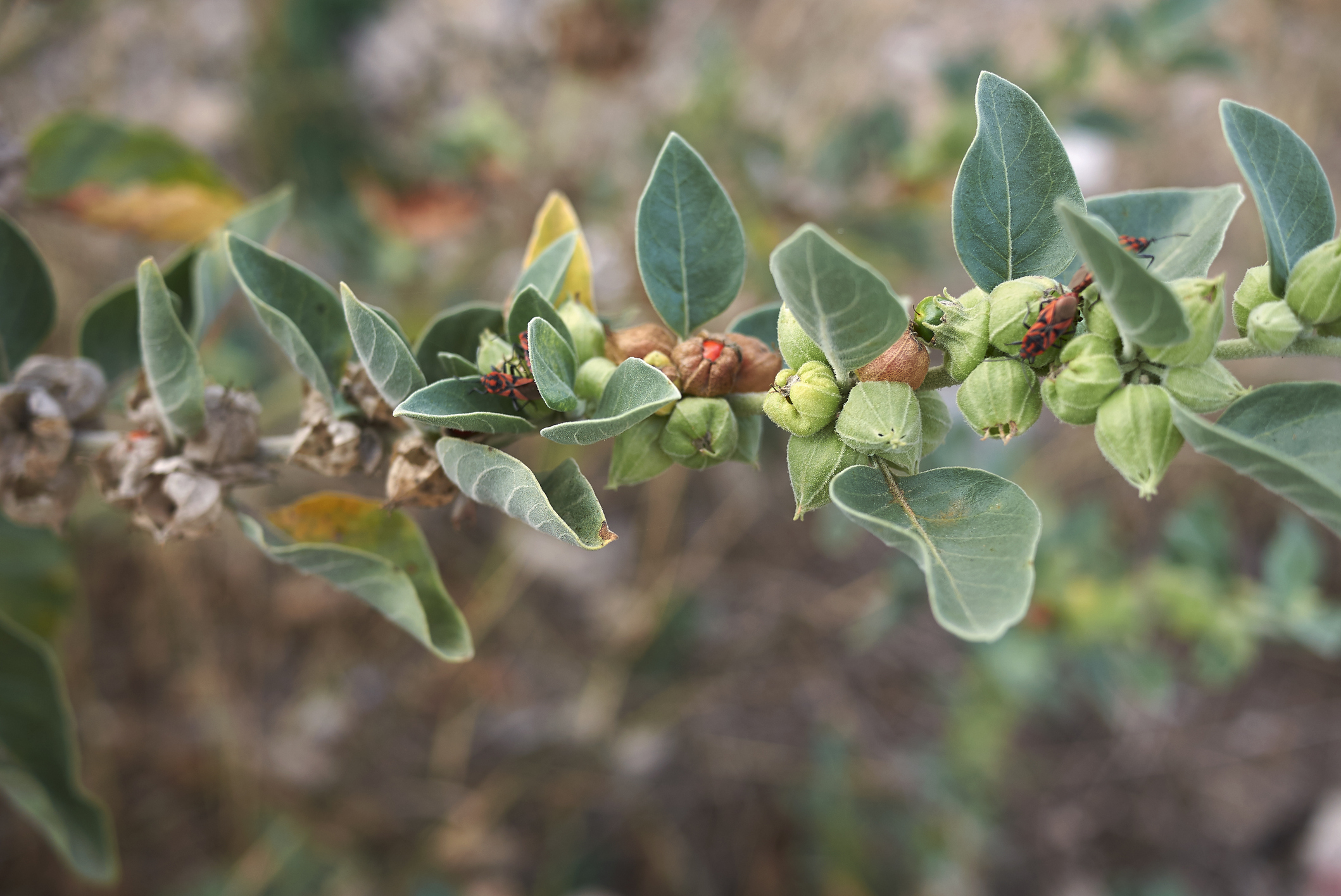 Ashwagandha is a small, perennial shrub with yellow flowers that is native to India and North Africa. In Sanskrit, ashwa means “horse” and gandha means “smell”, referring to both its unique smell and its traditional use in Ayurvedic Medicine to support vitality. Other common names are “Indian Ginseng” and “Indian Winter Cherry”,

·      Support a healthy stress response in the body

·      Assist with recovery from illness 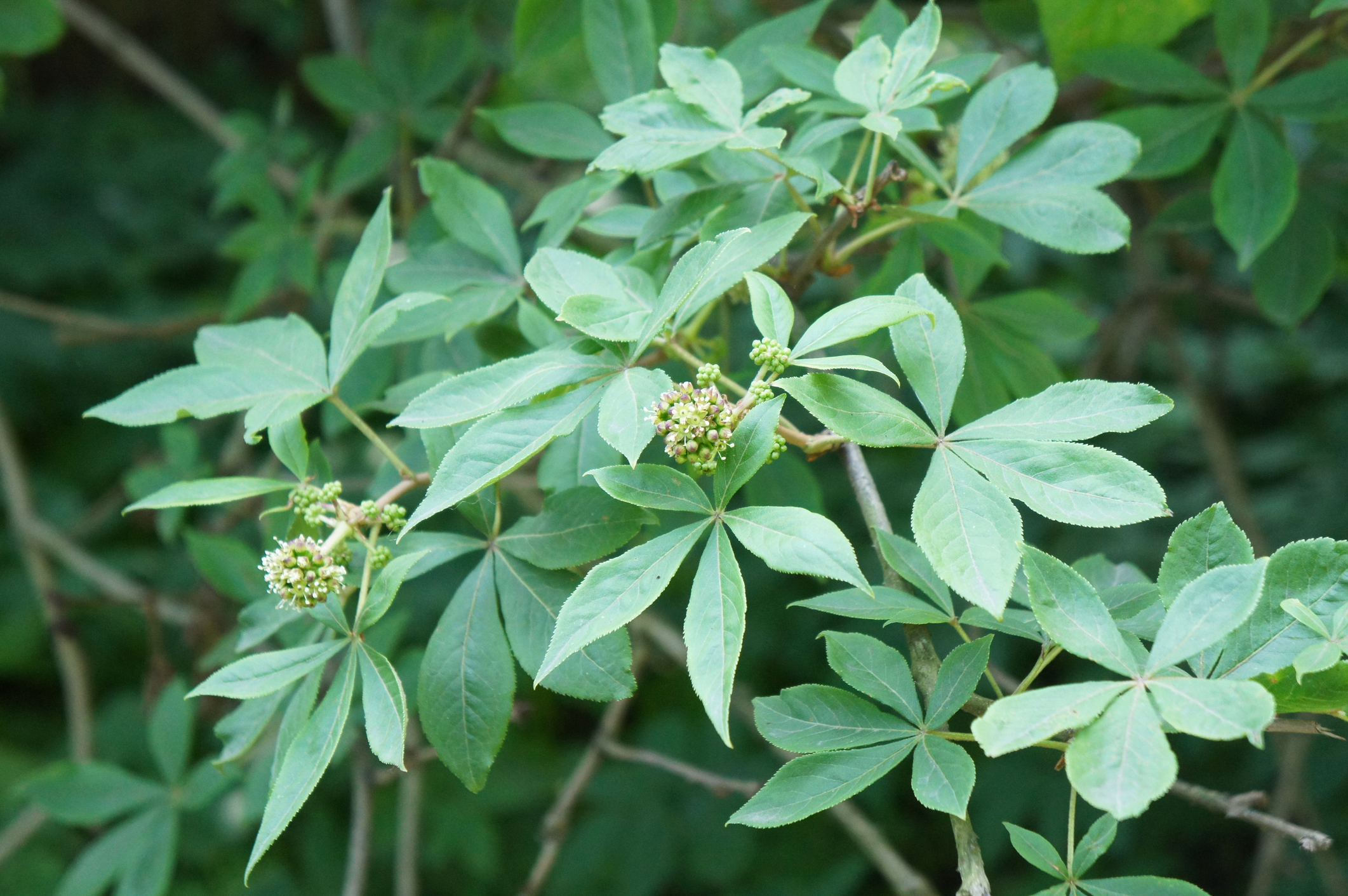 Siberian ginseng, also known as Eleuthero, is a small, woody shrub. Don’t confuse this with American ginseng or Korean ginseng – although they have similar uses and benefits, Siberian ginseng is completely different with different active chemical components. The herb was used in Eastern Europe as a folk remedy for centuries, but its medicinal uses were only popularised in the late 1940s when Asian ginseng became scarce due to overharvesting. Russian scientists began looking for a substitute with similar therapeutic effects, leading them to Siberian ginseng.

·      Assist with recovery from illness 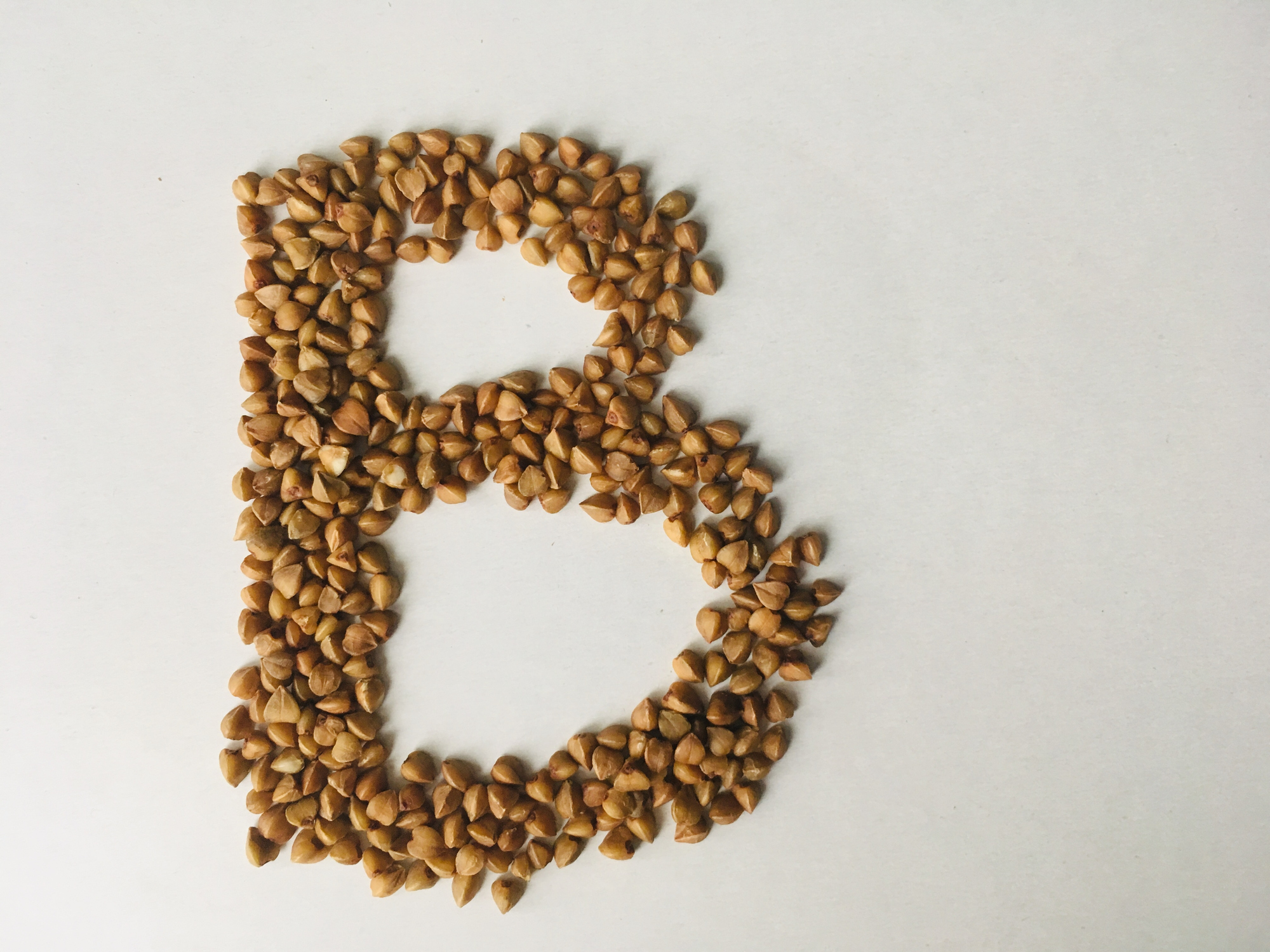 Abundant in whole grains, green vegetables, dairy and meat, B vitamins are a group of water-soluble vitamins that are critical in maintaining healthy metabolism. They are normally dependent on coenzymes and co-factors for absorption and utilisation in the body, which means that if our bodies lack the co-factors or we have a weak liver or digestive system, the B vitamins have no effect. Activated B vitamins, on the other hand, are biologically active and require no further breaking down or conversion – they can be used directly and immediately by the body.

·      Assist in the synthesis of neurotransmitters

·      Support a healthy stress response in the body